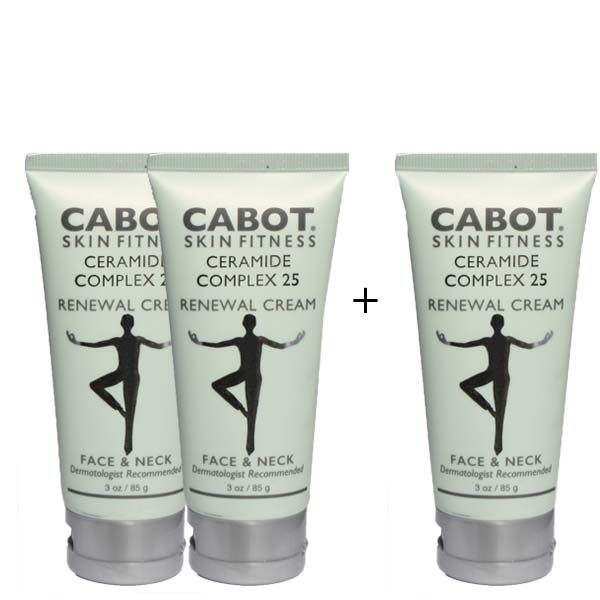 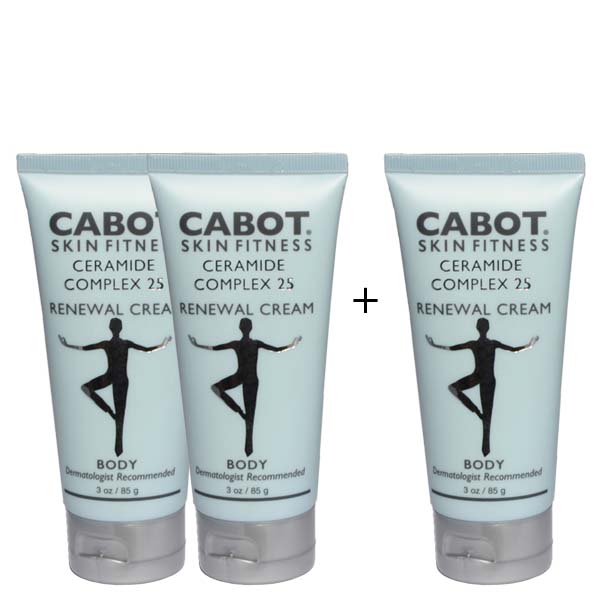 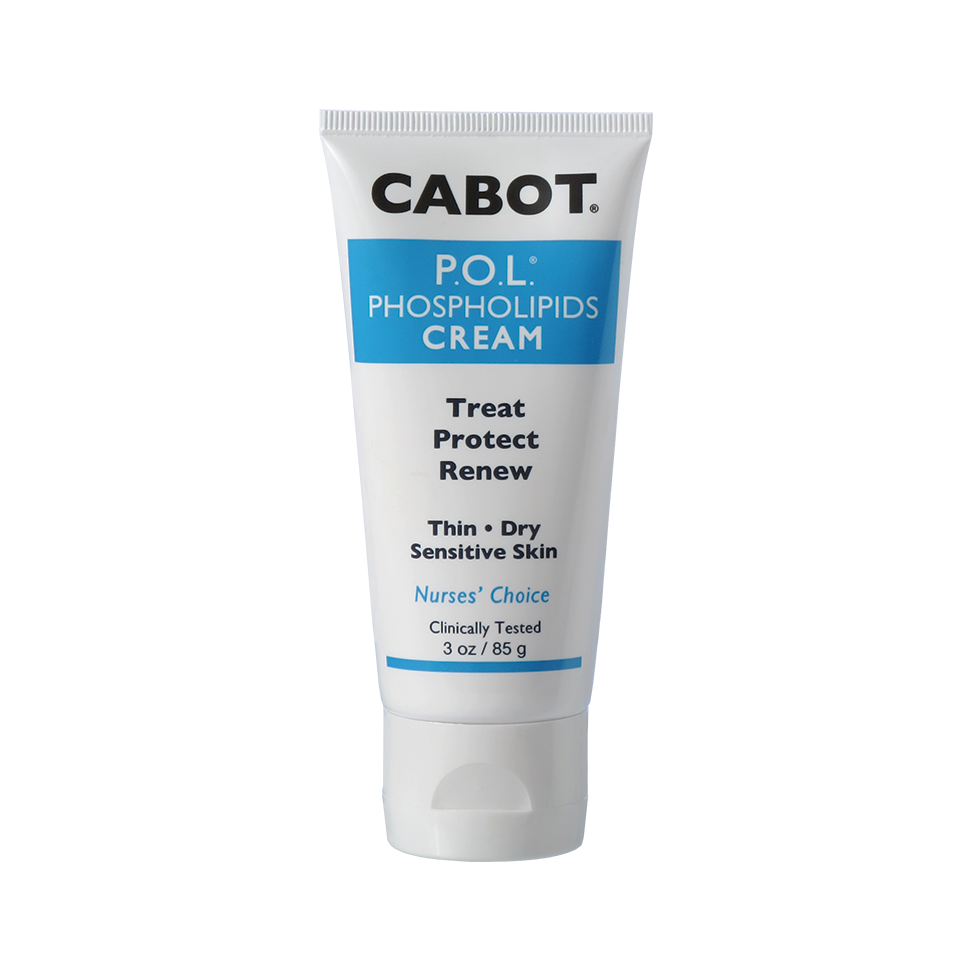 It all started with a chance meeting in Santa Barbara, California. A pioneering entrepreneur in skin care (AVEENO®), opthamology (CooperVision®, Revó) and numerous other consumer products (OralB®), Parker Montgomery, became acquainted with a few local nurses and the story began to spread;  nurse to nurse, about an amazingly effective and versatile cream from Italy.

The discovery is attributed to researchers at Boston University who found that omental lipids had specific therapeutic and beneficial dermatologic qualities. Montgomery’s Italian pharmaceutical company acquired the only product in the world using this proprietary ingredient. P.O.L. CREAM has become the standard of care for stage 1 pressure ulcers in Italy.

Upon introduction in the U.S., Montgomery began distributing thousands of samples to nurses and doctors throughout the U.S and in his hometown, Santa Barbara. Before long, the nursing community discovered that  P.O.L. CREAM really works for dry skin,  rashes, chaffing, burns, itch, eczema and other indications.

People started walking in to local pharmacies and asking for the product even before distribution was in place. “Our biggest challenge”, Montgomery noted,” is that P.O.L. CREAM works for so many skin problems we don’t know what part of the pharmacy it belongs in.”

The response from the  nursing community has been so positive that P.O.L. CREAM can now be found at pharmacies and health care settings across the country.  Montgomery noted about the revolutionary technology, “P.O.L. CREAM contains no steroids or other drugs—and the best part is, It Really Works!”